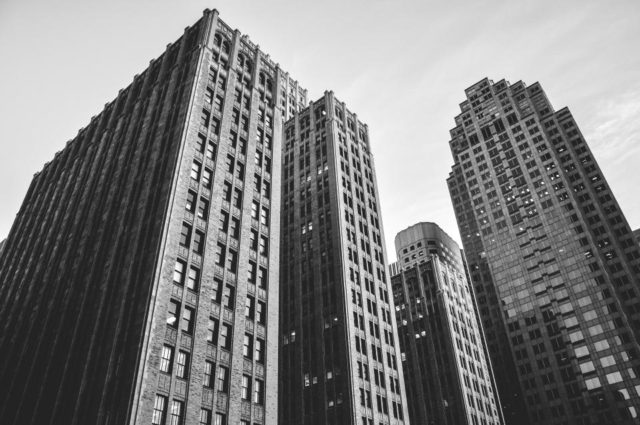 When relocating to any new country, you never want to go in blind. You want to move to that country knowing as much about it as possible not only to help you fit in faster, but also to help you avoid being on the wrong side of the law once you are there.

One of the key elements that you should know about the country you are relocating to is the tax system. A country such as Switzerland has a highly attractive tax system, and if you are planning to relocate here, it would be of immense value to you to understand how this system works.

According to the experts from Cosmos Values, the following are some of the basic elements that you should know about the Swiss tax system before or during your relocation to this country.

The first thing you should understand about the country’s tax system is that there are three levels of government, and each has its own tax regime. At the very top is the federal government that levies the federal tax, which is applied across the country. Next, there is the cantonal level of government that levies cantonal tax on the residents and the businesses found within a canton. There are 26 cantons in the country, all of which are fully independent, and levy their own taxes. Finally, there is the communal level of government, which is the lowest level in the country’s political system. This level will collect taxes from the residents and businesses within a commune on behalf of the cantonal government.

If you are a resident of Switzerland, your global income is taxable regardless of the source of your income. The tax is levied at all the government levels i.e. the federal, cantonal, and communal levels. The federal income tax is levied on all of your income whether it be from capital gains, or actual work done.

The tax rates for personal income at the federal level are progressive in nature, but they cap at 11.5%. This is the maximum amount of tax that any individual is obliged to pay on their personal income.

All Swiss residents that own property that they inhabit are required by law to add a rental value to their global taxable income. This rental value is often imagined, but nonetheless, it should be realistic and based on the current rental values of similar properties in the market. Worldwide income from capital in the country is taxable, while income derived from foreign capital is taxed after the foreign withholding taxes have been deducted.

It is also important to note that married couples that live together pay federal income tax jointly and not as individuals. Furthermore, the tax scale for single parent families as well as married couples living together are reduced, meaning that these two classes of families often end up paying lower federal tax.

All expenses that residents and businesses incur to earn an income are deducted from the gross income before the income tax is applied. There are also other expenses, which are not directly related to the income, that can be deducted from the gross income in order to compute the taxable income. These expenses include the likes of insurance premiums, alimony and child support, private loan interest, as well as premiums paid for social security.

In addition, there are also social deductions made from a resident’s worldwide income. These deductions include those made for single parent households, for married couples living together, as well as deductions for children.

With this information, you now have a clearer understanding of how the federal tax system in Switzerland works.